Long term project for the study and conservation of Policastro Gulf marine and terrestrial environment. 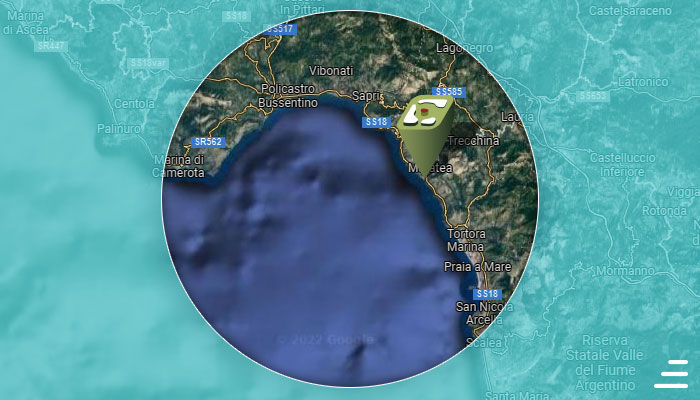 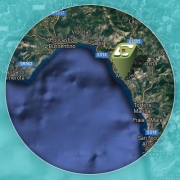 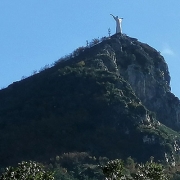 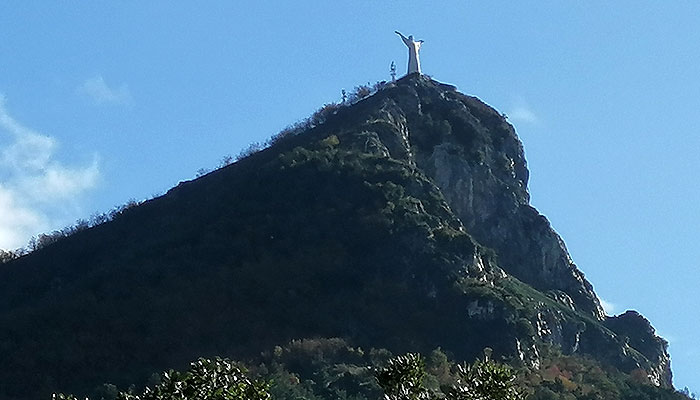 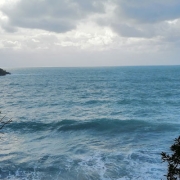 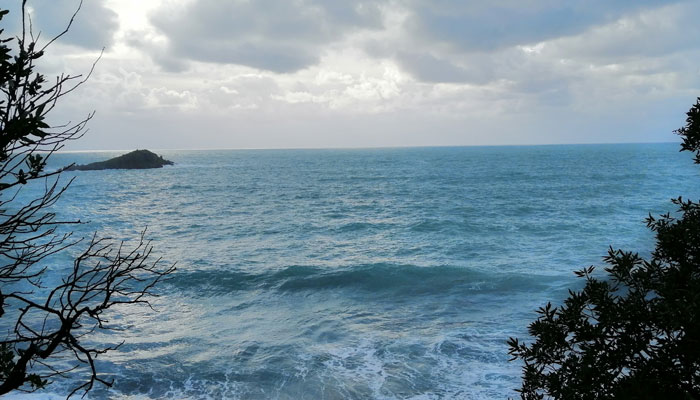 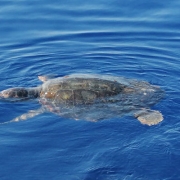 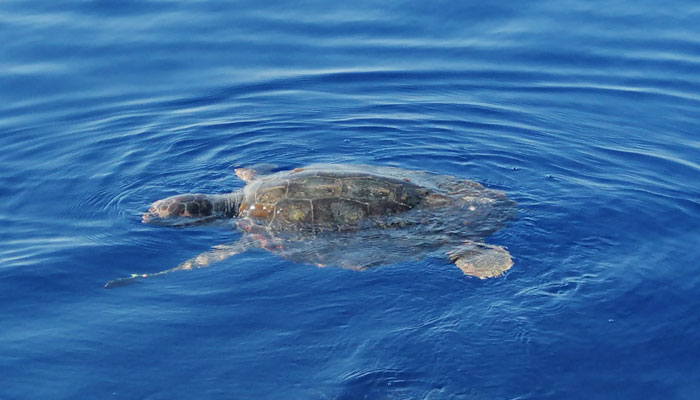 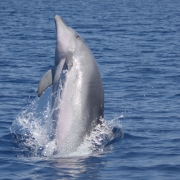 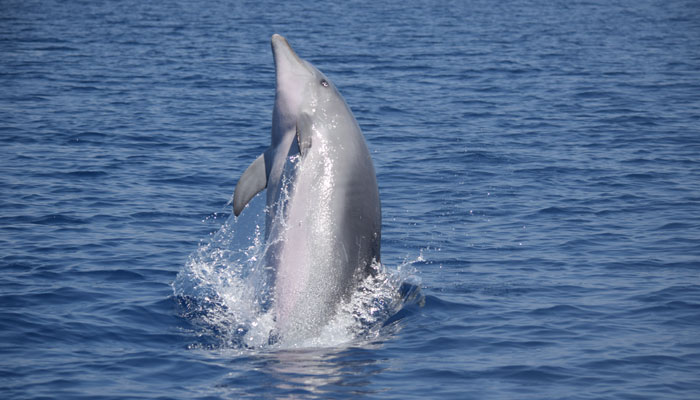 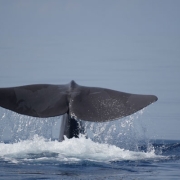 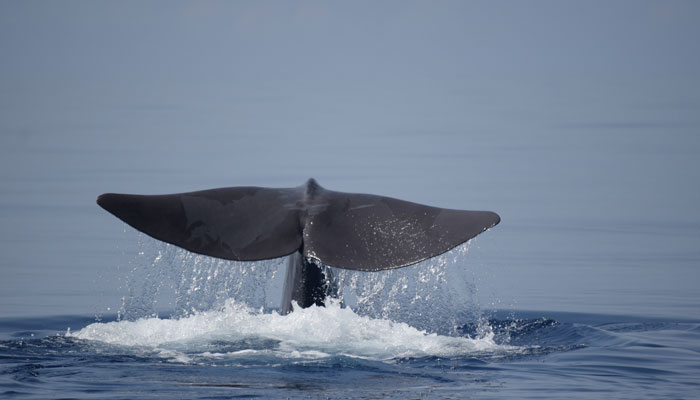 Policastro Gulf (39°59’N, 015°42’ E) is a marine area famous to be an important nesting site for loggerhead sea turtles (Caretta caretta). However, due to the scarce extension of the Lucan coast (30 Km) and the proximity to the most famous Cilento and Calabria, this area is often touristically and scientifically forgotten. Nevertheless, according to local stakeholders, the marine area seems to host habitat and species listed in Annex I and II of Habitat Directive (92/43/CE) and under the assessment of the Marine Strategy Framework Directive 2008/56/CE, such as: bottlenose dolphin (Tursiops truncatus), loggerhead sea turtle (Caretta caretta), Posidonia oceanica beds and estuaries. Striped dolphins (Stenella coeruleoalba) and sperm whales (Physester macrocephalus) are also sighted sometimes, especially during spring and autumn periods.

On political point of view, lucan authorities have adopted a strict protection of their environments, sourced from a strong will of the citizens to preserve their traditions and sustainable activities, especially fishery. In fact, both tyrrhenic and jonian fishermen had joined their forces creating a work group called ‘FLAG: Coast to Coast’, involving stakeholders in fishery sustainability, local product promoting and environment monitoring projects.

Ecomodel ‘Maratea Project’ come from the tight collaboration with FLAG’s stakeholders, in order to corroborate the local actions with valuable and scientific data to submit to the attention of national authorities.

Another important aspect of this project is the partnership with Plastic Free, a national environmentalist association aimed to take action against plastic pollution through enormous clean-ups and school awareness. Plastic Free has grown rapidly in few years, boasting volunteers all over the country. This big network will allow to increase Ecomodel environmental awareness actions and, in the future, to export the Lucan model to other territories.

Practically, Maratea project lend its professionality for open collaboration with local authorities and national NGOs, in order to collect data about the conservation status of the marine and terrestrial species and habitats; the potential anthropogenic threats and using this knowledge to provide high quality formative and educational services to students and the public.

RESEARCHERS IN… THE SEA…

Fieldwork experience with educational component for students, experts and nature sympathizers. This program is born as aid to the long-term ‘Maratea project’. Policastro Gulf is a poorly studied marine area, so it is necessary to collect different types of data, in order to: assess the conservation status of the area; describe the distribution of the species and habitats present in the Gulf and identify potential human threats. Participants will join our researchers during boat session on board of fishing vessels, owned to our partner ‘FLAG: Coast to Coast’. Those sessions will be fundamental to achieve important skills: collecting data on digital support (PAMGuard), taking pictures of wildlife, handling research tools (hydrophones), working in team and collaborating with the fishermen.

Furthermore, applicants may participate to other activities, such as: beach cleaning, educational events and boat sessions aimed to identifying illegal fishery impacted zones or ghost nets removing. These activities fall into Ecomodel partner’s projects, of which we had offered our professionality and experience. In fact, an important aim of this project is to allow participants to enter in contact with an highly collaborative context between authorities, NGOs , researchers and stakeholders.

Participants will join us to the following activities:

High- quality formation course focused on monitoring and analysis techniques used in the long-term ‘Maratea project’. The students will collaborate with FLAG: Coast to Coast’ fishermen, boarding on their fishing vessels during sea monitoring. On land, fieldwork will take place inside Pollino and Cilento National Parks, exploring different kinds of habitats. Both fieldworks are focused on monitoring vertebrate presence and human impacts. One day will be dedicate to fluvial habitat, where participants will learn about its importance for both sea and terrestrial environments and the threats that could impact on its delicate balance. Each habitat is strictly connected with the others and this is an important lesson to learn when considering a sustainable managing of the natural resources.

The course will follow a weekly program, which activities are forecast-dependant. 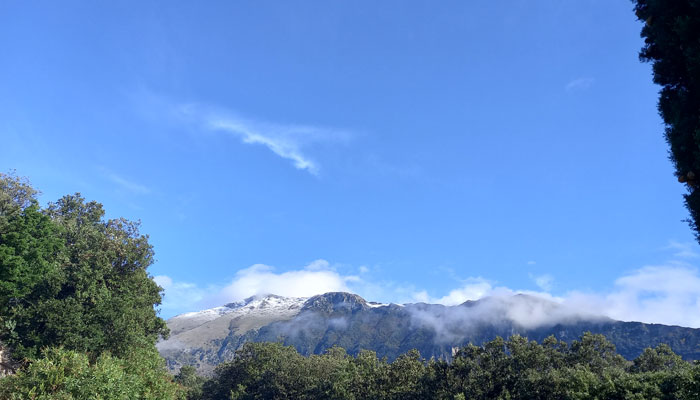 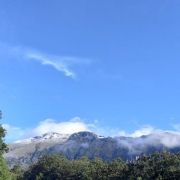 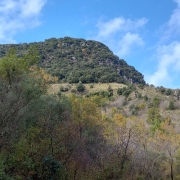 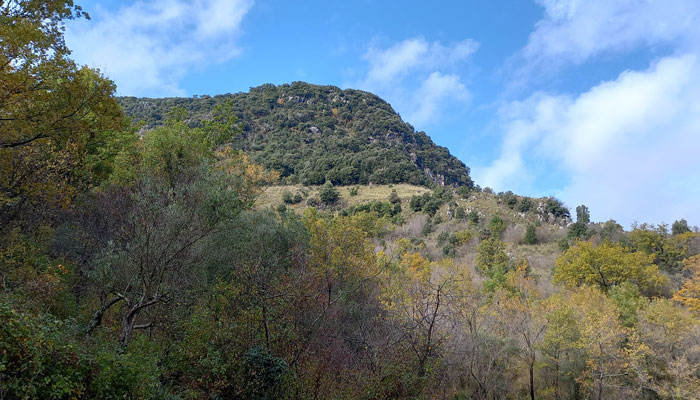 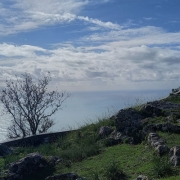 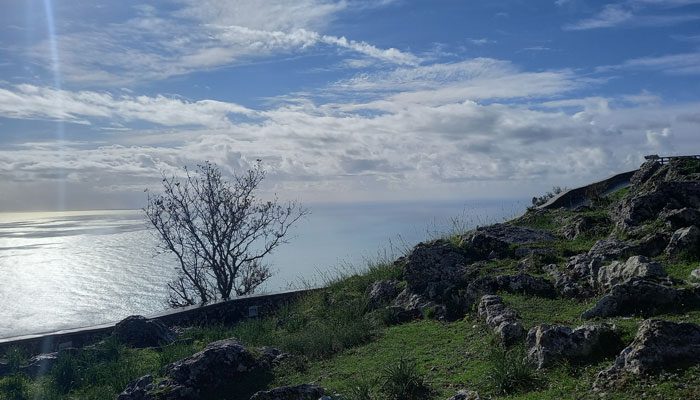 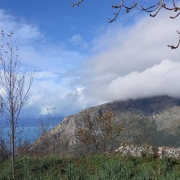 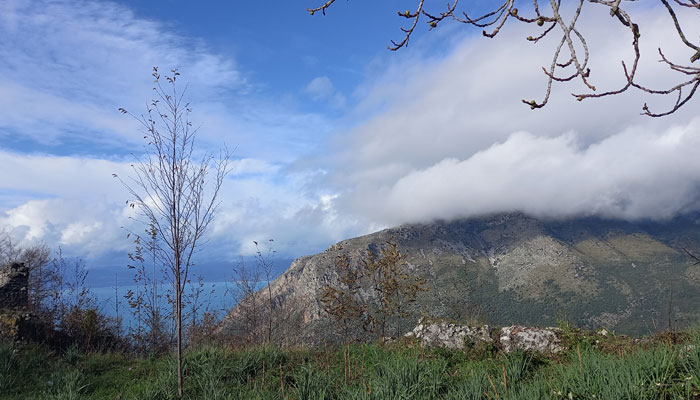 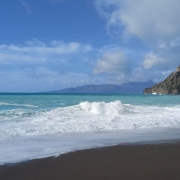 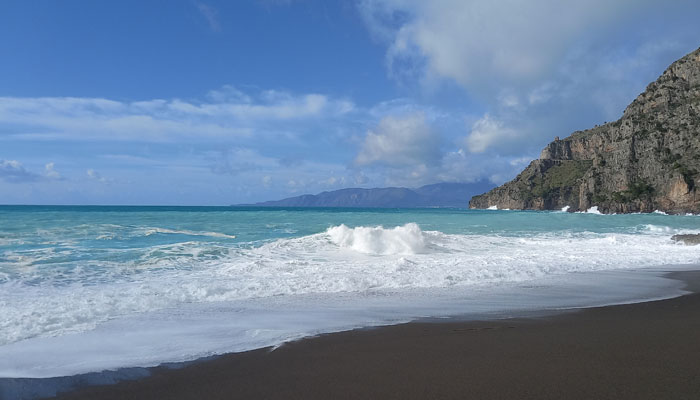 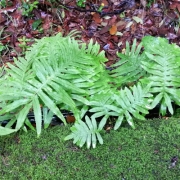 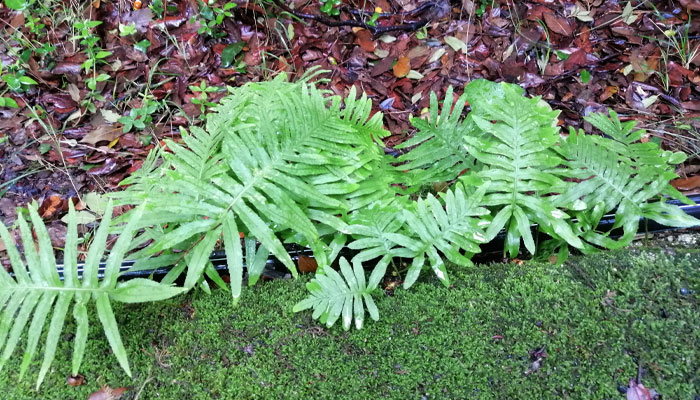 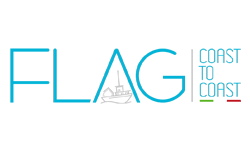 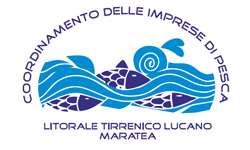 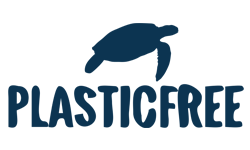 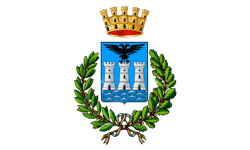